The 5th Peer Learning Activity of the PRALINE – Promoting Adult Learning in Networks that took place in Tallin, Estonia, ended last Friday. Ikaslan Bizkaia attended this two-day meeting that placed its focus on the Estonian education and VET systems as well as on the digitalization needs of both students and teachers.

On October 6, the first day of PRALINE’s 5th PLA, representatives from 10 participating countries in the European project gathered together at TEKO – Tallina Teeninduskool (Tallin School of Service) to start the exchange of good practice initiatives. Firstly, attendees got an overview of the Estonian education system and, more specifically, of its adult training machinery from various figures linked to the Estonian education and VET systems, such as Triini Laasi-Õige — director at Tallinn School of Economics, Helen Arus from Eduenable OÜ, and Merlin Tatrik — Head of Adult Education Policy of Estonia’s Ministry of Education and Science. They all highlighted the intricacies of Estonian education, which became 5th in both Reading and Science in the PISA 2018 study, and Tatrik specified that lifelong-learning and adult training are becoming increasingly popular in the country. However, this is only true for those who had existing higher levels of education, and reaching people that need it the most still poses a challenge.

Later, Karin Künpass, headmaster and co-leader at kood/Jõhvi, introduced this private initiative founded by a group of entrepreneurs, characterized by the lack of teachers and a different way of training students, providing them with access to computers and a 100% practical methodology, all of this totally free of charge. On the other hand, Yngve Rosenblad, Chief Analyst of the Estonian Qualifications Authority, presented the central theme of this gathering: the digitalization and all of its related skills in the post-COVID economy. To end the first day of activities, Margerite Hogg, from the Association of Colleges in the UK, lead the review of the results from the surveys that all attending entities conducted on their countries’ VET systems and the training of adults.

The digital transformation in education, a priority in Estonia

The need for digitalization in the education system has been further analyzed on friday at Harno, The Education and Youth Board of Estonia. Heli Aru-Chabilan, director in the Department for Internationalization, talked about this government agency responsible for implementation of education and youth policies. After that, Kerli Požogina, programme manager at the Digital Accelerator, highlighted the need for making digitalization essential in all national curricula, including students, adult learners and teachers. These competencies, however, aren’t taught separately, but are intended to be transversal. The initiative began as a way to digitalize the most outdated schools and centers, but today it’s a voluntary programme for teachers and schools that want to further develop their digital skills.

The second-to-last Good Practice has been introduced by Jevgenia Smirnova, service manager of labour market training at the Estonian Unemployment Insurance Fund, a public body that designs employment plans targeted to people at risk of unemployment. These plans receive special attention as a way to train adults in the skills necessary for certain job positions, and also to develop the digital skills needed for employment in the modern world. Thanks to this initiative, employees have the chance to work and obtain qualifications at the same time, while receiving a degree study allowance of up to 292€ a month.

Finally, Digital Transformation Adviser in the e-Estonia Briefing Centre Carmen Raal described the country’s digital transformation process, which began with the creation of the Institute of Cybernetics in 1960. In 1996, the Tiger Leap project led to heavy investment in digital technology and infrastructure, with education at its core. Today, the Estonian public sector has the vast majority of procedures available online, including the creation of companies, and around 98% of people file their tax returns digitally. Signe Ambre, program manager at the Education and Youth Board, gave closure to the gathering by reinforcing the necessity for digital skills and ICT profiles in education, specially in the VET system, where 9.8% of students are developing in this field with a slow growth in the last years.

The PRALINE project is funded by the Erasmus+ program from the European Union, and involves the collaboration of 10 European countries, with the MBO Raad center in the Netherlands as project coordinator. With this last meeting, Ikaslan Bizkaia and the rest of participating entities had the chance to learn about the digitalization process of one of its members, and exchange good practice initiatives regarding the digital skills required for the modern world. 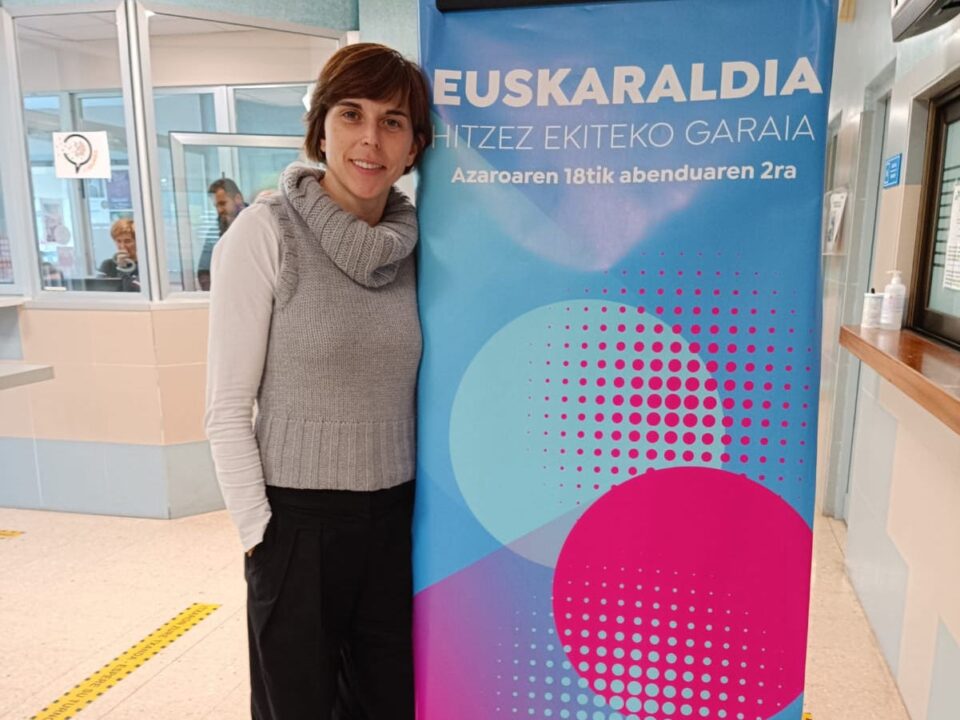